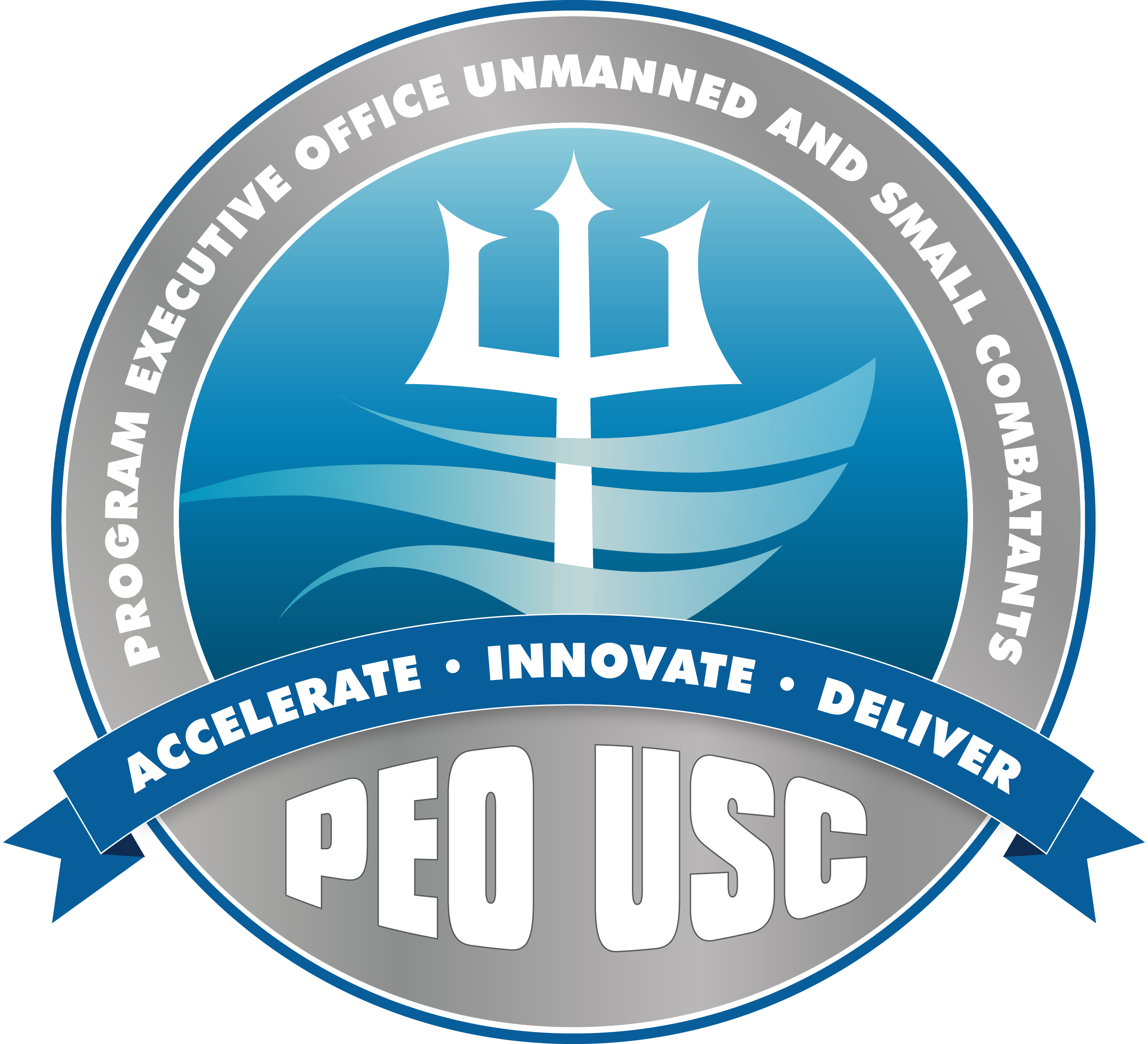 Tridentis has been awarded a Program Executive Office Unmanned and Small Combatants (PEO USC), PMS 406 USV Family of Systems Multiple Award IDIQ Contract.  This ten-year contract with a ceiling of $982M  will allow the U.S. Navy to maintain and modernize the current Unmanned Surface Vehicle (USV) systems and subsystems as well as future USV systems and subsystems under the following functional areas for USVs:

Throughout the life of this contract, Tridentis will have the opportunity to provide personnel, materials, facilities, equipment, test instrumentation, data collection and analysis, hardware and software, and other products that will support the Navy in the execution of these functional areas.

Tridentis looks forward to using its expertise in autonomous marine vehicles and their systems to further developing the unmanned and automous capabilities of the U.S. Navy.

View all posts by: David Jochum